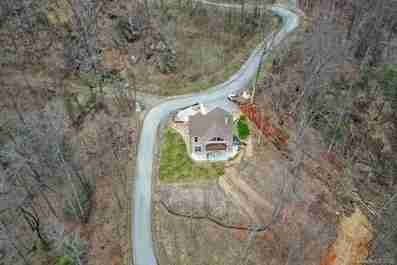 SPECTACULAR VIEWS OF CHIMNEY ROCK MOUNTAIN, THE HICKORY NUT FALLS AND RUMBLING BALD MOUNTAIN! The views surround you at this newly constructed 2300 ... 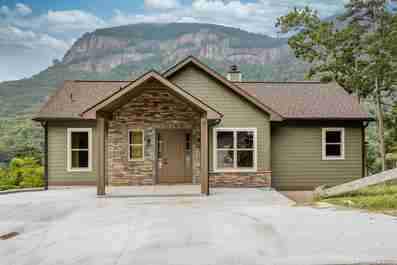 SPECTACULAR VIEWS OF CHIMNEY ROCK MOUNTAIN, THE HICKORY NUT FALLS AND RUMBLING BALD MOUNTAIN! The views surround you at this newly constructed 2100 ... 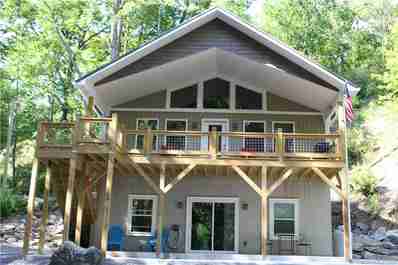 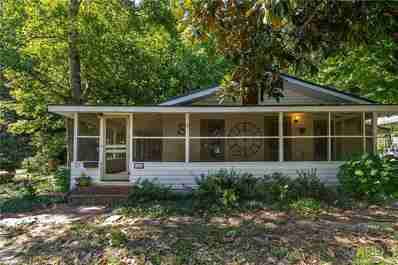 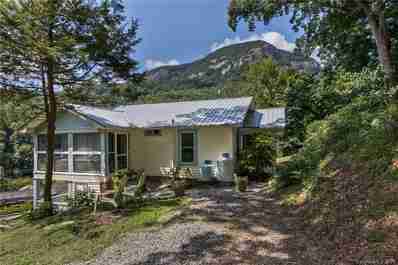 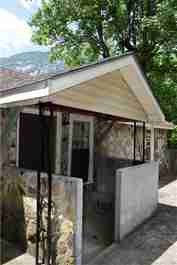 Yes, it is a real place, but the only bats you'll find are endangered Indiana Bats. It's Just off the beaten path, about 20 miles southeast of Asheville via Highway 74A, is a Western North Carolina community that enjoys spectacular views, an abundance of outdoor activities, a temperate climate and a unique ecosystem.

SPECTACULAR VIEWS OF CHIMNEY ROCK MOUNTAIN, THE HICKORY NUT FALLS AND RUMBLING BALD MOUNTAIN! The views surround you at this newly constructed 2300 ...

SPECTACULAR VIEWS OF CHIMNEY ROCK MOUNTAIN, THE HICKORY NUT FALLS AND RUMBLING BALD MOUNTAIN! The views surround you at this newly constructed 2100 ...

The expansive Hickory Nut Gorge, nestled between the Blue Ridge and Great Smoky mountains, feels like a land unto itself. The 14-mile mountain canyon is split by the Rocky Broad River, which ultimately flows into Lake Lure.

Four small townships are in the gorge: Gerton, Bat Cave, Chimney Rock Village and Lake Lure. Each has its own particular charms, but a common thread that benefits them all is the natural setting, which is famed for its biodiversity.

Hickory Nut George is home to 14 rare animal species and 36 rare plant species, and is a haven for biologists, geologists and birders. It's teeming with streams and stunning rock formations, as well as Hickory Nut Falls, a waterfall with a 404-foot drop that's one of the biggest in the region. The falls made a big splash on the big screen, serving at the setting for a fight scene in the 1992 film "The Last of the Mohicans."

The crown jewel of the gorge is the 4,000-acre Chimney Rock State Park, home to a hulking granite monolith that the park is named after. A climb up the stairs to the top of 315-foot-tall Chimney Rock (or an elevator ride there) is rewarded with panoramic views to spots as far as 75 miles away.

The park has an extensive network of hiking trails and ample opportunities for bouldering and rock climbing. And impressive as it is, Chimney Rock isn't even the high point. Other easily accessed features above the rock include the Opera Box, a stone enclosure with a broad opening where you can sit and take in the stunning sights, Devil's Head, a menacing rock "face" perched over the gorge, and Exclamation Point, the park's highest point, some 200 feet above Chimney Rock.

The park has a rich history that gives it appropriately deep ties to the region. The land it sits on was bought and developed by a Missouri native, Lucius Moore, a doctor who was diagnosed with tuberculosis circa 1900. Moore moved here to clear his lungs with the mountain air, and went on to develop both the park and the nearby resort town of Lake Lure.

After being privately owned for more than a century, the site was purchased by the state of North Carolina in 2007 and is presently in the midst of major upgrades. The elevator to the top is being modernized; the Sky Lounge Gift Shop & Deli, at the top of the rock, is being renovated; and a system of trails around the rock and other key features, the Outcroppings, is being reconstructed. The improvements are slated for completion in spring 2012.

In August there's the Race to the Rock, which is actually two races: a 5K run and a 25-mile bike race, both of which end at Chimney Rock. In September, there's the weekend-long Flock to the Rock, a celebration of area's exemplary birding scene.

Nearby are the townships of Bat Cave and Chimney Rock Village. In Bat Cave, the Old Cider Mill sells mountain crafts and curios, and, during apple season, fresh-pressed cider. In Chimney Rock Village, Bubba O'Leary's General Store offers a trip back in time to an era before chain stores and strip malls. Sold Homes in Chimney Rock & Bat Cave in the past year

Sold Lots in Chimney Rock & Bat Cave in the past year

The average asking price for Chimney Rock & Bat Cave is currently $Unknown. The median asking price is $Unknown. To get more details about this community take a tour of our Market Research Center