Find houses for sale in Jackson County, NC from Allen Tate / Beverly-Hanks, REALTORS®. Our real estate agents are experts in the community. In addition to local expertise, all Allen Tate / Beverly-Hanks, REALTORS® are backed by an outstanding support staff and committed to the highest standards of customer service. Find a home for sale in Jackson County that’s right for you. Continue browsing this page to see all Jackson County, NC real estate listings.

Below is a selection of properties in Jackson. If you would like to view all properties in this area. View All Jackson Properties 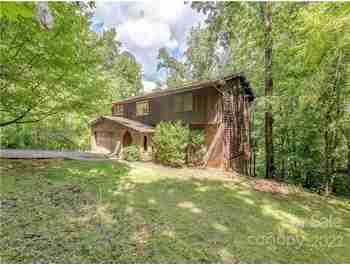 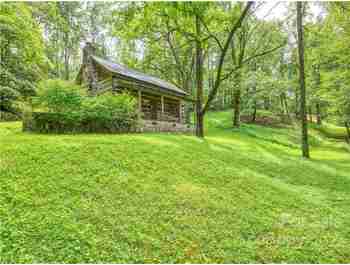 This property backs up to the Qualla Boundary, in Cherokee, NC and is in a great location and less than a mile to the Harrah&rsquo;s Cherokee Casino ... 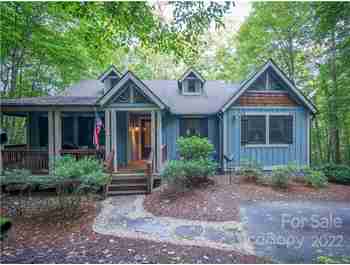 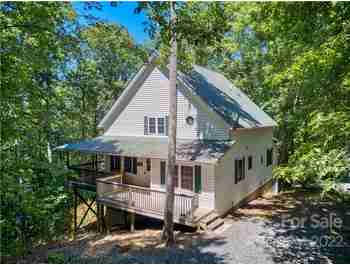 Enjoy the peaceful sounds of nature in this lovely home nestled in the mountain of Western North Carolina! Open floor plan with beautiful tall T & G ... 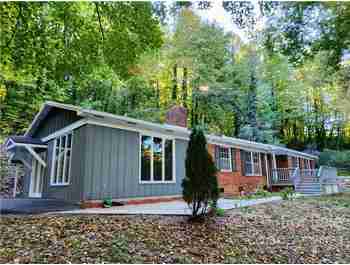 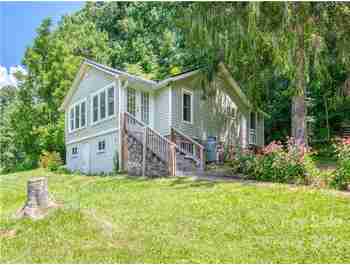 For relaxation, it's hard to beat this rustic farmhouse nestled in its Balsam area setting. Current vacation rental property with no restrictions, t ...

Jackson County, which includes the county seat town of Sylva and the high-altitude village of Cashiers, has some of Western North Carolina's most spectacular scenery including a portion of the Great Smoky Mountains National Park and the highest point of the Blue Ridge Parkway.

Jackson County contains a portion of the Qualla Boundary, Cherokee, NC. The region is a land trust of historic territory of the federally recognized Eastern Band of Cherokee Indians. The tribe is sovereign in its territory. The reservation operates Harrah Casino which is open to the public, as are associated resort facilities there. Below is a selection of properties in Jackson. If you would like to view all properties in this area. View All Jackson Properties

This property backs up to the Qualla Boundary, in Cherokee, NC and is in a great location and less than a mile to the Harrah&rsquo;s Cherokee Casino ...

Enjoy the peaceful sounds of nature in this lovely home nestled in the mountain of Western North Carolina! Open floor plan with beautiful tall T & G ...

For relaxation, it's hard to beat this rustic farmhouse nestled in its Balsam area setting. Current vacation rental property with no restrictions, t ... 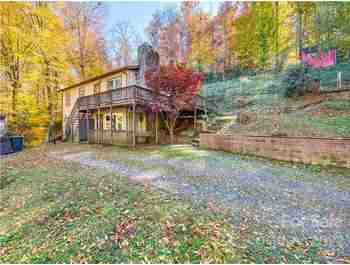 Enjoy these lazy autumn days sitting outside on the large deck, soaking in the tranquility this location provides. As you pull up to the home, you a ... 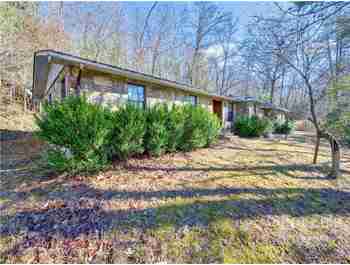 This incredible stone cottage on 8+ unrestricted acres boasts of a thoughtful floor plan with a large amount of space in the living areas and bedroo ... 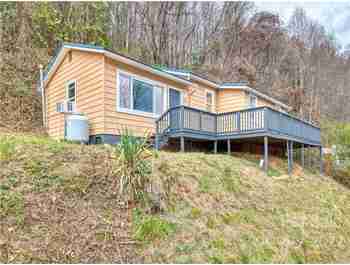 Medians for Homes in Jackson

Medians for Lots in Jackson

Medians for Multi-Family Homes in Jackson

Under Contract Homes in Jackson

Under Contract Lots in Jackson

Under Contract Multi-Family Homes in Jackson

Sold Homes in Jackson in the past year

Sold Lots in Jackson in the past year

Sold Multi-Family Homes in Jackson in the past year

The average asking price for Jackson County is currently $889,673. The median asking price is $532,450. To get more details about this community take a tour of our Market Research Center

Beverly Hanks strives to provide all of our online visitors with an enjoyable website experience. To that end, we are actively working to improve website accessibility for all of our members and guests with disabilities. If you are experiencing any trouble navigating, viewing, or otherwise accessing content appearing on these pages, please do not hesitate to contact our Beverly Hanks website administrator at 866-985-0327 or [email protected] Our goal at Beverly Hanks is to ensure that you have access to the tools and resources you need. If you require any of our website content in an alternate format, please let us know, and we will do everything within our means to provide it to you.