Homes for Sale in Saluda, NC

Find houses for sale in Saluda, NC from Beverly-Hanks, REALTORS®. Our Saluda real estate agents are experts in the community. In addition to local expertise, all Beverly-Hanks, REALTORS® are backed by an outstanding support staff and committed to the highest standards of customer service. Find a home for sale in Saluda that’s right for you. Continue browsing this page to see all Saluda, NC real estate listings. 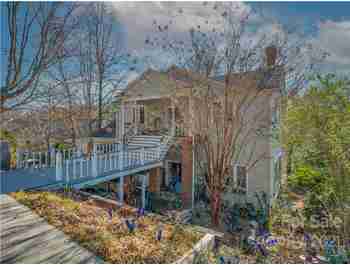 Step into the past when you enter the historical Julie L. Goelet Library. This beautiful single-family has been converted to house 4 separate apart ... 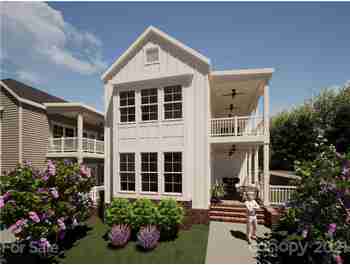 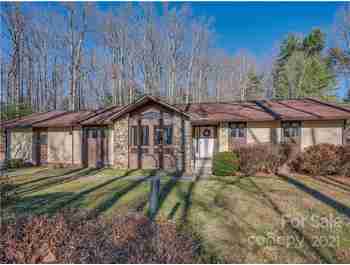 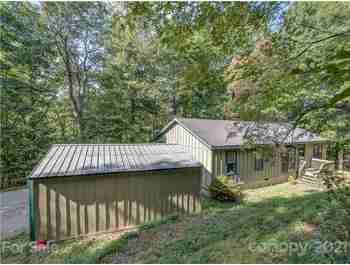 Have you wanted that place to go when life gets just too busy? Then this is the place for you! Nature abounds at Piney Mountain Subdivision. The ... 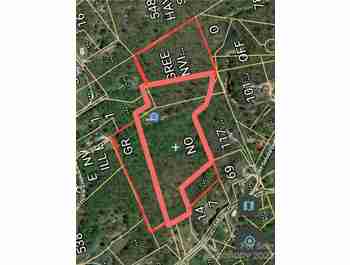 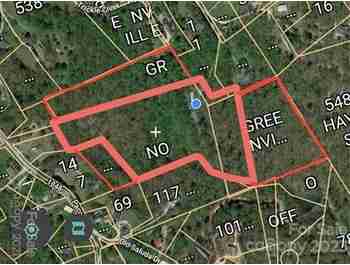 Since the turn of the 20th century, Saluda, NC has been a favorite mountain destination to escape sweltering summer heat. Nestled at the base of the Blue Ridge Mountain range, Saluda is also a great place to enjoy seasonal beauty throughout the year. It has long been a respite from the hectic pace of life.

Browse the links below and find the Saluda real estate that allows you to Live Abundantly in WNC.

SALUDA REAL ESTATE IS ALL ABOUT LOCATION:

Saluda is located just off Interstate 26 at the border of Henderson and Polk Counties. Saluda Elementary is available in town, and nearby are Hendersonville and Polk County schools (elementary, middle, and high school). Park Ridge and Pardee hospitals are available in nearby Hendersonville, and St. Luke's Hospital is located in Columbus. A number of city-managed parks are available in town, and Saluda is within driving distance of national wonders like the Green River Game Lands, Dupont State Recreational Forest, and Pisgah National Forest.

Polk County, the "First Peak of the Blue Ridge," welcomes flatlanders to a higher altitude, with elevations ranging from just under 800 feet at the Green and Broad Rivers to over 3,200 feet on Tryon Peak and Wildcat Spur. Most of Polk's 20,000 residents cluster near the county's three main towns of Saluda, Tryon, and Columbus. Tryon International Equestrian Center, a sprawling, $100-million equestrian center and luxury resort, operates nearby in Mill Spring.

Saluda residents pay property taxes based on their location, as totaled below. Tax rates are per $100 of assessed valuation.

Saluda is a small, but vibrant community. Read about recent news, events, and real estate market updates for the area on the Beverly-Hanks real estate blog.

Step into the past when you enter the historical Julie L. Goelet Library. This beautiful single-family has been converted to house 4 separate apart ...

Have you wanted that place to go when life gets just too busy? Then this is the place for you! Nature abounds at Piney Mountain Subdivision. The ...

Where the Foothills end and the Blue Ridge begins!

Saluda is an historic Victorian mountain village at the base of the Blue Ridge Mountains. When you discover Saluda, you're amazed by its authentic small-town charm, its casual pace, and gracious community spirit.

Since the 1960s, Saluda has experienced a steady growth of people seeking simpler, more peaceful lives. Saluda is now home to many artists and craftspeople. The town is famous for sitting at the top of the Norfolk Southern Railway's Saluda Grade, the steepest mainline standard gauge railroad line in the country. Today, downtown Saluda is recognized as a National Historic District. A museum is now housed in the 1903 train depot.

Stroll leisurely among tree-lined streets of lovely Victorian homes and browse the many distinctive shops, art and craft galleries, and delicious restaurants along historic Main Street. Walk into its century-old general stores, and get a whiff of glossy oil-stained, heart pine floors stirring up memories of times gone by.

Get out and play in Saluda and enjoy all the outdoor adventures the area has to offer, including parks, walking tours, hiking, road biking, swimming, fishing, camping, zip-lining, and whitewater adventures in the Green River Gorge. Stay at one of the many B&B's, mountain lodges, cottages, or cabins. Or, of course, invest in your own Saluda home!

Click here to visit saluda.com or keep up with current news at Saluda Lifestyles.

Saluda is a small, but vibrant community. Read about recent news, events, and real estate market updates for the area on the Beverly-Hanks real estate blog. Medians for Homes in Saluda

Medians for Lots in Saluda

Medians for Multi-Family Homes in Saluda

Under Contract Homes in Saluda

Under Contract Lots in Saluda

Under Contract Multi-Family Homes in Saluda

Sold Homes in Saluda in the past year

Sold Lots in Saluda in the past year

Sold Multi-Family Homes in Saluda in the past year

The average asking price for Saluda is currently $Unknown. The median asking price is $Unknown. To get more details about this community take a tour of our Market Research Center