How much can I afford? 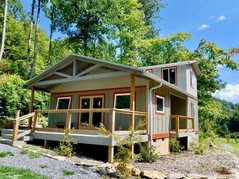 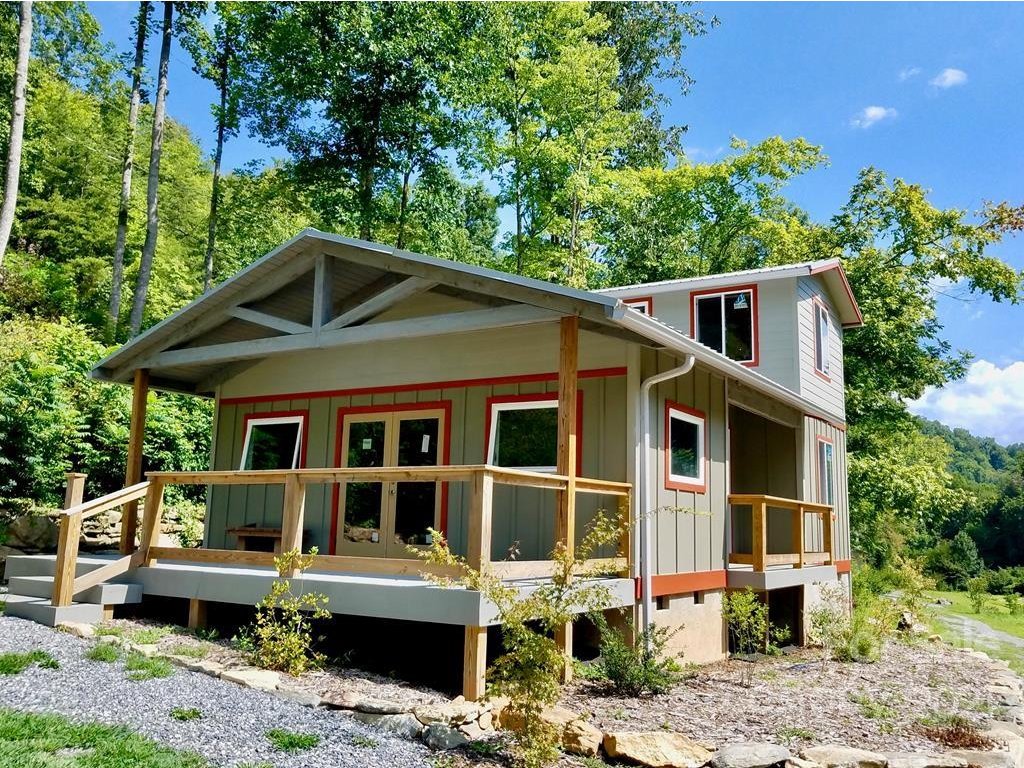 Back to Photos
21 Photos
View Videos

You will be hearing from us soon. In the meantime, if you'd like to learn more about this property, click here 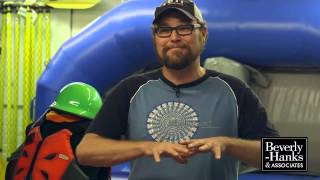 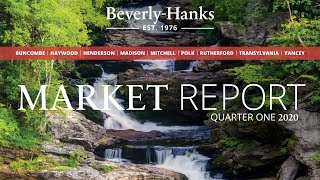 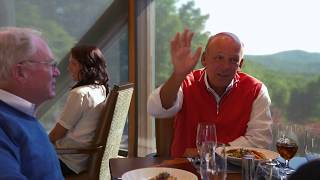 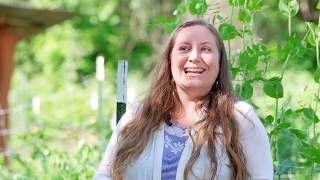 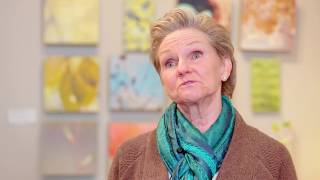 You will be hearing from us soon. In the meantime, if you'd like to learn more about this property, click here

Family compound? Multi generational living? Vacation rental income? Farmland by the creek? Let's start with the 2 newly constructed houses. One house is just under 1000 square feet and the other is just over 1000 square feet. Each house has an unfinished interior so you can choose exactly how you would like to finish them. There is a new well already drilled that can service both houses plus more! There is a septic system installed for each house also. There is room for another house. Approximately 880 feet of bold and trout filled Tilley Creek. Approximately 4.15 acres will be sold. Owner will pay for the survey. Easy access off of a state maintained road and just minutes from Western Carolina University, schools, grocery and the Jackson County recreation park. 3 PINs associated with this sale. 7547-37-0094, 7547-26-8884 and a portion of 7547-24-0245. Light restrictions will be placed on the property. Owner is willing to owner finance. ... see more property features

The data relating to real estate on this Web site derive in part from the Carolina Multiple Listing Services, Inc. IDX program. Brokers make an effort to deliver accurate information, but buyers should independently verify any information on which they will rely in a transaction. All properties are subject to prior sale, change or withdrawal. Neither nor any listing broker shall be responsible for any typographical errors, misinformation, or misprints, and they shall be held totally harmless from any damages arising from reliance upon this data. This data is provided exclusively for consumer -- personal, non-commercial use and may not be used for any purpose other than to identify prospective properties they may be interested in purchasing. © 2020 Carolina Multiple Listing Services, Inc. Data updated May 25, 2020.

Directions: From Cullowhee take Hwy 107 south, right onto Speedwell road then right onto Tilley Creek. Go just over 2 miles and the property is on the left.

Jackson County, which includes the county seat town of Sylva and the high-altitude village of Cashiers, has some of western North Carolina's most spectacular scenery including a portion of the Great Smoky Mountains National Park and the highest point of the Blue Ridge...Read More

Jackson County, which includes the county seat town of Sylva and the high-altitude village of Cashiers, has some of western North Carolina's most spectacular scenery including a portion of the Great Smoky Mountains National Park and the highest point of the Blue Ridge Parkway.

Jackson County contains a portion of the Qualla Boundary, target="blank"Cherokee, NC. The region is a land trust of historic territory of the federally recognized Eastern Band of Cherokee Indians. The tribe is sovereign in its territory. The reservation operates Harrah Casino which is open to the public, as are associated resort facilities there.

Check out this great place to start planning your trip to the Jackson County portion of the Smoky Mountains.

You are Viewing Similar Properties View Nearby View Sold